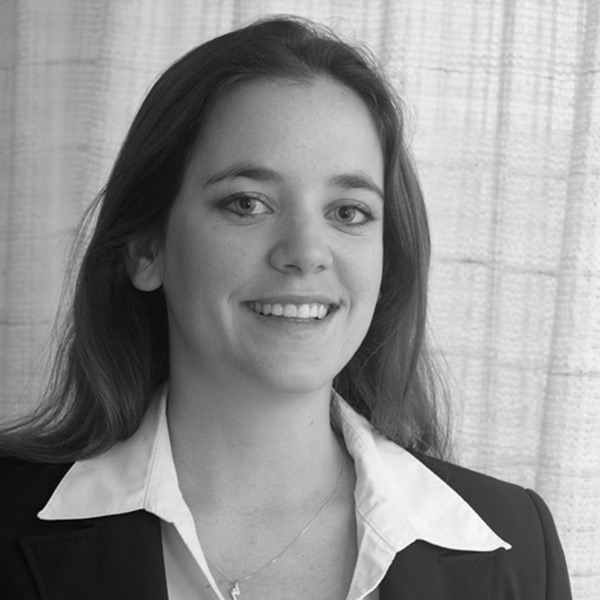 Alex is an analytically-focused economics graduate who has pursued a career in rail operations and customer service projects in both the consultancy and operating company environments. She has worked on several key rail projects in the UK and Dubai, with a particular focus on project planning, coordination and management. Alex has additional project management experience across a range of sectors in South Africa.

Since joining North Star in 2009, Alex has held key roles in a number of rail and air-rail projects. In 2009, she supported Serco Dubai Metro in their service mobilisation, playing a vital role in the Metro’s operational readiness testing. In 2012, Alex worked with Serco Docklands’ Performance Improvement Team where she was involved in planning and programme management in preparation for the 2012 London Olympics. This team delivered a series of initiatives to support the safe and successful delivery of this large-scale event. Alex has since worked on a number of commissions including: programme management of the work North Star undertook for the formation of the Oman Railway Company; the design of a training programme for ProActive Rail’s newly developed Staff Management Software; staffing efficiency review for Chiltern Railways; and, performance management improvements for Croydon Tramlink. Additionally, while studying for her Master’s degree in Landscape Architecture, Alex provides internal project management and other business controls functions to North Star. For example, she is currently leading the team which is working to achieve ISO 9001 certification for the business.

Prior to joining North Star, Alex held a pivotal role in the extension of the Heathrow Express to Terminal 5, specifically with regard to the successful planning and execution of trial operations and emergency exercises. Here, Alex was part of the Operational Readiness Team that brought the T5 Heathrow Express operation on-line, and successfully integrated this service into a station shared with the London Underground and the existing railway and airport operations.