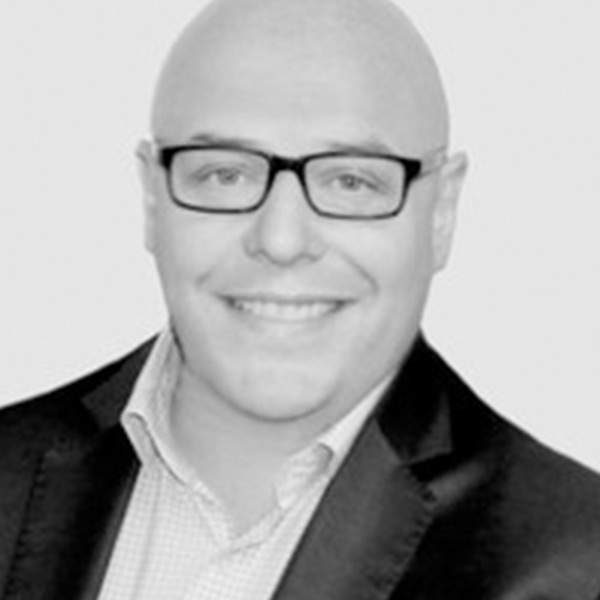 Mark is an experienced and successful Operations Director and Bid Director with service delivery, operations and performance, transition and mobilisation, financial and commercial management and customer service expertise. He has 30 years’ experience in the UK and overseas, working on large and complex projects where he successfully delivered projects and managed railway operations in both brownfield and greenfield rail environments, developing himself a proven international track record for outstanding delivery within challenging environments.

Since joining North Star, Mark has delivered advice to senior management teams on a number of major projects, including providing client oversight for the delivery of the operations and maintenance (O&M) mobilisation of the Tel Aviv light rail system and providing light rail operations expertise to the mobilisation of LR3 (Copenhagen’s new tramway). He has worked as North Star Team Lead and Operations Subject Matter Expert to provide O&M technical advice to the City of Edmonton in their procurement of the Valley Line West, and was repeatedly engaged by Hitachi STS as the Project Lead for their Request for Qualification and Request for Proposal submissions for a Design-Build-Finance-Operate-Maintain contract for a new GoA4 metro system in Ontario, Canada.

Mark has extensive operational expertise and previously held the position of Operations Director for the Dubai Metro, where he mobilised the operations department and subsequently led it to become one of the highest performing metros in the world. He also has extensive experience in business and bid development, working on and leading some of the largest rail projects in the world alongside governments, clients and leading PMO organisations. Notably, Mark has been involved in a number of winning bids, including for the operation of the Al Sufouh (Dubai) Tram, Saudi North-South Railway and Doha Metro/Lusail Tram shadow operations.