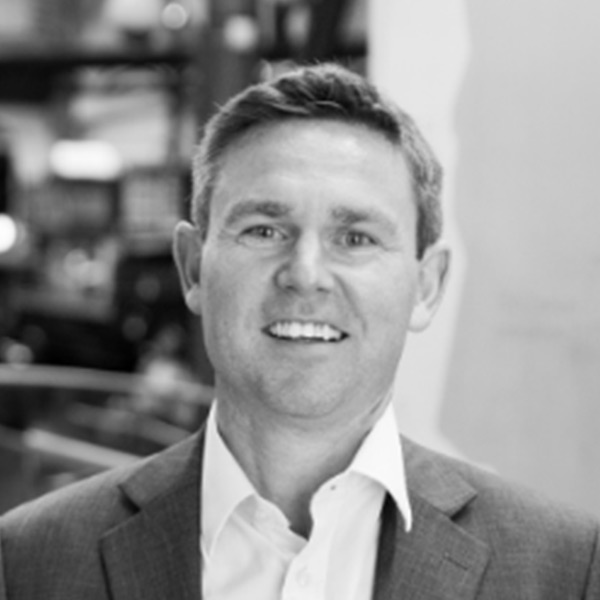 Andy is an operations, performance and commercial specialist, with over 30 years’ experience across rail and other regulated industries in the UK and overseas. In the rail industry, his experience encompasses frontline operational roles to senior management and consultancy positions. He has provided lead support across a range of bid activity and other projects, with specific emphasis on regulatory and contractual advice, operations and performance. He possesses excellent knowledge of GB Railway industry operational control processes, having worked in this area for many years.

Since joining North Star, Andy has worked on a wide variety of commissions, including a significant interim commission as Operations Readiness Director for Transport for Wales. He has provided air-rail advice to a major London airport, conducted several reviews and analysis for transport companies and has worked on a variety of bids in the UK, Middle East and North America for franchises and rolling stock procurements, including pre-qualifications. Andy has also worked on the Performance workstream for Abellio’s South Eastern bid and was selected by the Department for Transport (DfT) as an evaluator for the West Coast Partnership franchise competition. As an experienced operations expert and bidder, Andy has also conducted bid evaluation for private and public customers, including the DfT.