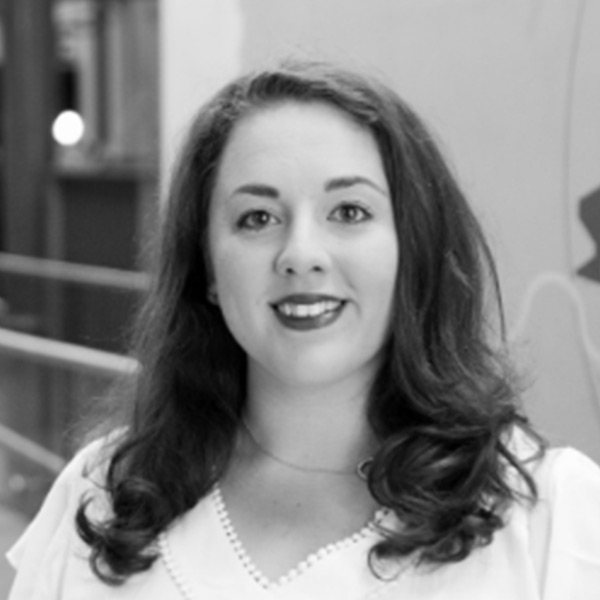 Isabelle is a transport operations consultant and experienced technical writer of bid proposals and other operational documentation for high-speed, metro and light rail projects. Her key skills include: developing compelling and compliant plans, case studies and CVs; researching and interviewing experts to extract information; reviewing and improving technical documentation; and bid management, formatting and submission.

Isabelle has applied these skills to assist customers in the UK, Europe and Middle East. Since 2017, she has been engaged by Hitachi Rail as Lead Bid Writer, supporting their bids to manufacture and maintain new high-speed, commuter and metro trains for UK train operating companies. In 2017 and 2018, Isabelle was engaged by Metro Service in Denmark as a technical writer to support their successful bids to operate and maintain LR3 (Copenhagen’s new light rail system) and the Copenhagen Metro. She was subsequently asked to return to assist with the establishment of a document control system as part of North Star’s support to the mobilisation of LR3. In 2016, Isabelle conducted a seven-month commission based in Dubai with Serco Middle East, where she was responsible for the technical writing, formatting and completion of operational plans for operating and maintaining the Doha Metro and Lusail Tram (Qatar), and the Riyadh Metro (Saudi Arabia).

In addition to her bid writing expertise, Isabelle has supported bid management activities. This, in conjunction with her project management of North Star’s contracts with the DfT and London Luton Airport, means she has experience delivering complex projects to tight deadlines both independently and as part of a wider team.